Who doesn't remember the television show The Incredible Hulk?  The television series based on the Marvel Comics character The Hulk. The series aired on the CBS television network and starred Bill Bixby as Dr. David Bruce Banner, Lou Ferrigno as the Hulk, and it ran for about 5 seasons.

Now I am not here to debate whether this duo of actors and the plots to the shows were better or worse than the current characters and movies that have been made in the Avengers series of late. Anyway, I believe the handful of faithful readers of this great literary work of mine would or could care less about the movies that have been made lately. So we won't waste anytime discussing how incredible the Hulk really is!

Now the reason the Hulk makes the blog today is because of what my takeaway from the show has been over the years and why it still remains in my head as an important show...

Here is the reason why. 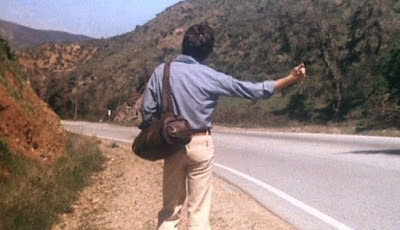 If you watched the show, or if you didn't, typically the end of the show had our hero leaving town.
He did not own a car so he typically at least for the sake of the show, used the age old method of transportation, he hitchhiked. He thumbed a ride out of town to a new town. No real direction, he just wanted to leave and didn't care where he went.

Have you ever wanted to do that? It could be the case of it is only me again, but I think there is a certain allure to just hitting the road not really caring where you go. Now before we explore that, let's dive into the reason that he is hitting the road and maybe the possible cause for all of this....

Yes the green man appeared! As we know from the story, David Banner was hit with gamma rays and that has a nasty side effect. When he gets angry, he turns into the Hulk! The Hulk reeks havoc, let's face it, the Hulk is one mean son of a gun. If you do follow the new movies, the Hulk is pivotal, not as pivotal as Captain Marvel, but a pretty impressive creature. Back on track....

David Banner is a nice easy going guy. Because of this 'condition' [doesn't that sound politically correct] he tries to mind his own business. He tries to be nice but as we know the world does not allow people to always be nice. I love in the new movies that David Banner works on trying to maintain his heart rate and practices meditation.... [another post for sure under the Health topic]

Well as we said, the world is not perfect and being nice is seen as a weakness and people like to exploit others. Needless to say, every week the Hulk made an appearance in the show and set the record straight and left David Banner looking for a new home, one that would leave his past behind.

So what is so alluring about all of this? Not sure, its just a feeling that I have. For most of life I have dreamed about living like David Banner. I think I would enjoy traveling the country with just a bag full of clothing. My wife would quickly point out that I would need my contact solution, my Charmin Ultra Soft TP, my Teddy Bear and numerous others things to make this work... She is probably right... but a guy can dream can't he?

I really try to do the right thing... I do! People try and do take advantage of nice people, it happens all the time. And yes I do get mad, I get angry. Now I haven't flipped the switch to Hulk mode in many years. I try to stay calm, but what has happened. Follow me now....

By not flipping the switch into Hulk mode, I think what I have done is internalize my anger. This is the cool part about writing. I tend to learn as I write, it is therapeutic. I don't get angry with the people that I should be angry with and then I let this anger burn inside of me [or let my anger out on the wrong people, the completely innocent people in my life] and in doing that, I suffer... 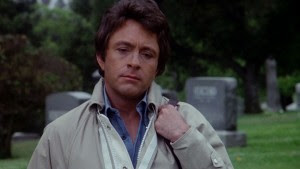 Can you relate to that expression, that look on his face?

I realize that He is an actor, but look at that face... doesn't it sum up a lot of how I feel. It is a feeling of loss, a feeling of being alone, a feeling that I just want to get away. What else do you see in his face?

Sidebar: I am tired of this BS and always trying to make everyone happy. You would think that I would have learned that you have to make yourself happy first before you can make anyone else happy, or so they say.  Back on track....

David Banner, what is the real allure?

I am not sure to be honest. I relate to him on multiple levels, yet I know it is not real and it is not.... can't find the word to fit there.... I know or don't know... how to feel. I just feel like he looks and I can't figure that out.

Maybe the allure is not knowing what is next?

Maybe the allure is having the ability to give something your all and moving on once you complete it?

Maybe the allure is being alone?

Maybe the allure is not paying taxes?
Needed to make you laugh!

I am going to stop now. I will let this simmer in the pot as they say and see what comes out in the end, if anything actually does. 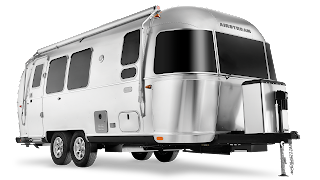 That way I could pack my Teddy Bear, my Charmin, my contact solution and my own 'my pillow' that I love!

Stay safe out there and God bless